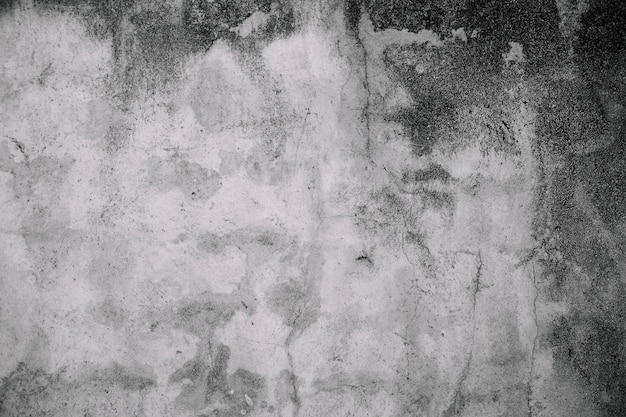 Mold was discovered in some of the rooms at Petaluma Valley Hospital last month, prompting closure of the labor and delivery unit, hospital officials said.

The discovery comes amid complicated negotiations over the longterm future of Petaluma’s only acute care facility.

A new lease agreement for Petaluma Valley Hospital is at least a year away, healthcare officials say, and several steps must take place before the longterm hospital operator is ultimately put before voters.

St. Joseph Health has been operating the hospital on an interim basis since its lease expired almost three years ago. Ramona Faith, CEO of the Petaluma Health Care District, which owns the hospital, said getting a longterm deal in place is essential so that the operator can make necessary improvements to the aging facility that was built in 1980.

“The facility is getting older and needs some repairs like a new roof,” Faith said. “The last few years have been in limbo. Some maintenance would have been done had a lease been in place.”

One sign of wear included mold that was discovered in some of the hospital rooms. On July 18, during an investigation into a water leak, officials identified mold in a nutrition room in the labor and delivery unit and in other confined, non-patient areas of the hospital, including an employee break room, St. Joseph Sonoma County Interim CEO Tyler Hedden said in a statement. Mold was also discovered in an isolated, non-patient area in the medical surgery unit.

“In each instance, out of an abundance of caution we promptly closed and contained the affected areas, which allowed us to fully investigate while upholding the best interests and safety of our patients and caregivers,” Hedden said.

Industrial hygienists investigated and discovered the mold in the labor and delivery nutrition room was caused by an ice machine not draining correctly, Hedden said. The other water damage is under investigation, he said.

The labor and delivery unit reopened on Aug. 2. The unit’s nutrition room and other non-patient areas remain contained as officials work with a third party vendor to implement mitigation measures and await approval from regulatory bodies, Hedden said.

No illnesses related to the mold have been identified or diagnosed, and the hospital has implemented changes to policies and procedures to enhance surveillance of leaks, Hedden said.

“As always, the health of our patients and care providers is our highest priority and this matter has the full attention of the hospital’s leadership,” he said. “Our commitment to the health, safety, and well-being of our patients, families, visitors and caregivers is absolute, relentless and unwavering.”

The mold issue emerged as the state Attorney General considers approval of a new joint operating company, combining the Northern California operations of St. Joesph Health and Adventist Health. The new company is to be called ST Network, according to the application filed with the Attorney General’s office.

Faith, said she expects the Attorney General’s office to have a decision by the end of September.

At that point, the future operator of the hospital could become clearer, Faith said. St. Joseph is currently running the hospital on a lease that expired in 2017. The district has not been able to negotiate a new lease until the new company is approved, Faith said.

If the deal is not approved, Faith said the district would likely reengage with St. Joseph, or start talks with Adventist or another prospective hospital operator.

A spokesman for the Attorney General’s office did not return a request for comment.

The application to form a joint operating company includes St. Joseph-owned Santa Rosa Memorial Hospital, Queen of the Valley in Napa, and two Humboldt County hospitals. It does not mention Petaluma Valley Hospital because St. Joseph does not own the facility.

Deal for Petaluma hospital in place
In November, the district and St. Joseph signed a letter of intent to pursue a 30-year lease agreement once the merger is formalized. The letter commits the new company to spend $3.5 million per year in capital improvements, and it gives the new company the option to purchase the hospital.

A new agreement would have to be approved by voters in the Petaluma Health Care District. Faith said the district is now targeting a November 2020 ballot measure.

Complicating matters are contentious negotiations between St. Joseph and the union representing Petaluma nurses. Faith recommended that the two sides bring in a mediator to help work out a deal.

The nurses have signaled they would not campaign for a ballot measure to approve the hospital operator if they were not happy with their contract. Faith said it is important to have hospital staff backing a campaign in 2020.

“The nurses and St. Joesph need to figure this out,” she said. “We wouldn’t go to the public without getting it settled. It’s important to have the nurses and doctors to support what we will be proposing.