Legionnaires’ Cases In Several States: What You Need To Know About This Water-Borne Disease 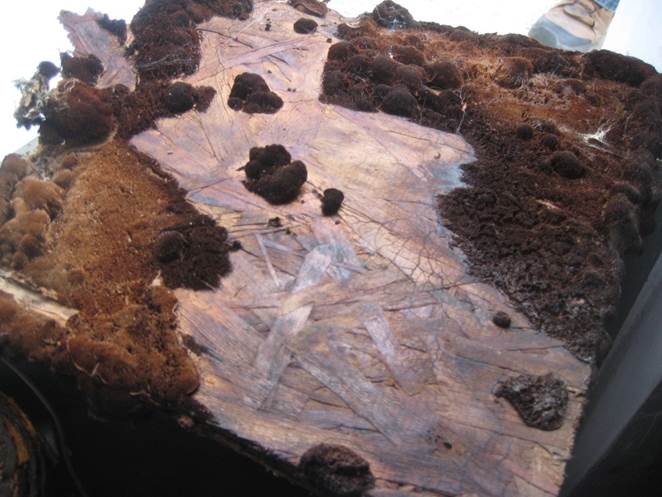 Cases of Legionnaires’ disease caused by Legionnella bacteria, have been notably increased in several areas this summer.

According to the Centers for Disease Control and Prevention, an estimate of 18,000 people gets hospitalized each year due the disease.

This water-borne disease often manifests as a severe form of pneumonia and inflammation of the lungs. The primary symptoms include having a cough, shortness of breath, fever, muscle aches, and headaches. Other symptoms include diarrhea, nausea, and confusion. People exposed to the bacteria may begin to experience symptoms from two to 10 days or about two weeks after exposure.

Those with compromised or weakened immune system and individuals with chronic lung diseases are at most risk of contracting Legionnaires’ disease.

Hotel In Atlanta Closed Due To Possible Outbreak

Sheraton Hotel in Atlanta, Georgia has voluntarily shut down on July 15 and will remain closed until August as health officials investigate a possible Legionnaires’ disease outbreak at the establishment. Georgia’s Department of Public Health and Fulton County Board of Health are jointly investigating the situation and have asked guests who visited the hotel between June 12 and July 15 to help the public health probe by completing an online survey.

“The health and safety of our guests is our greatest priority. We are working closely with public health officials and outside experts to conduct testing to determine if Legionella is present at the hotel,” Ken Peduzzi, General Manager of Sheraton Atlanta said in a statement to the media. The hotel management said it will give a refund to guests.

In New York, the health department is also evaluating the water system at an apartment building in Harlem. In Michigan, authorities have also warned about the increase of the disease. The Michigan Department of Health and Human Services said it recorded 140 cases of Legionnaires this year.

Maine CDC officials announced that Legionnaires’ bacteria have been detected in water samples from the Orono-Veazie Water District, a local water utility comapany in Oroco. The company said it is increasing the level of chlorine in the water system to eliminate the bacteria.

“Customers of the Orono-Veazie Water District may smell chlorine in their water. This increased level of chlorine is not harmful, and the water remains safe to drink and use,” said Jackie Farwell, a spokeswoman for the Maine Department of Health and Human Services.

How Is Legionella Bacteria Transmitted?

The Legionella bacteria thrive in water supplies such as pools, hot tubs, air conditioners, mist sprayers, and more. The CDC said the most likely sources of infection include water used for showering, tubs, decorative fountains, and cooling towers.

The spread of Legionnaires’ disease is often commonly associated with buildings or structures with complex water systems, such as hotels and resorts, long-term care facilities, hospitals, cruise ships, and other structures that has water and a fan as component of a centralized air cooling system. Warm, stagnated, and untreated water also reinforces the growth of the bacteria.

Most cases of this illness can be treated successfully with antibiotics while serious cases require hospitalization.