It’s no longer sufficient to simply paint over the problem 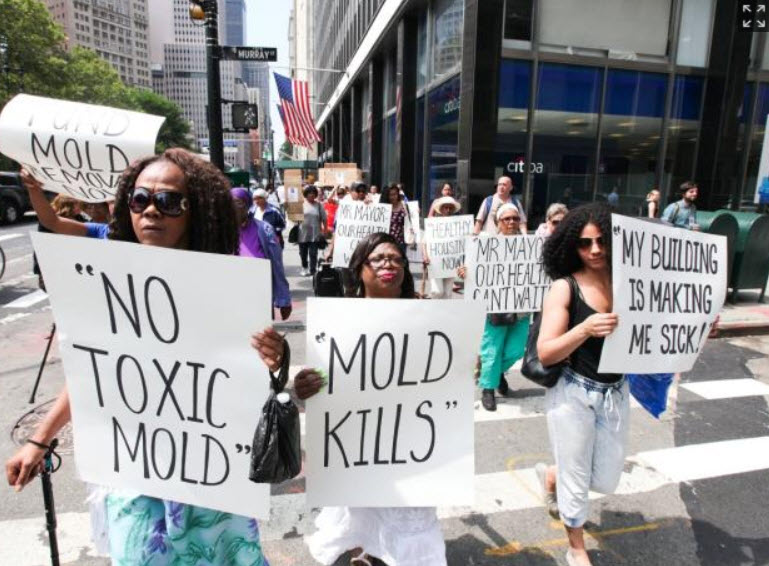 NYCHA would have to get licensed experts to do more than just paint over mold under a new bill being introduced in the City Council.

It’s meant to tackle a problem where the authority frequently sends in unskilled workers to deal with mold, who do a shallow patch up that allows the mold to return later, he said. Leaks and other issues that cause the mold in the first place may be left untouched.

“NYCHA has what I would call a whack-a-mole approach to mold removal. You hit the mold in one place, and then it pops up somewhere else,” said Torres (D-Bronx), the chair of the public housing committee.

“NYCHA has a practice of spraying over and painting over mold without addressing the underlying cause,” he said. “It’s no longer sufficient to simply paint over the problem.”

The bill, introduced Thursday, would require an assessment to be done before and after the mold removal to certify that the job was completed properly.

NYCHA MOVED FAMILY AFTER HURRICANE, THEN HIT BY MOLD

Torres said NYCHA would have the option to either hire mold remediators on staff or contract out the work to licensed professionals.

Assessors and contractors in the mold remediation industry can get licensed under rules from the state Labor Department.