Heavy Rains and Hurricanes Clear a Path for Supercharged Mold 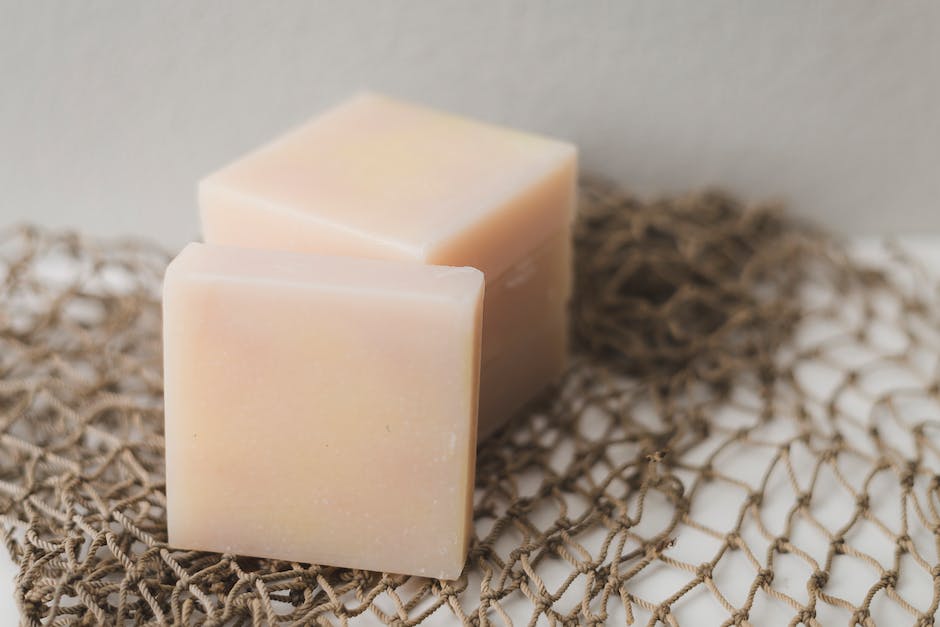 Anyone east of the Rockies will tell you this has been a wet year. It wasn’t just that Hurricanes Florence and Michael soaked parts of the South. It wasn’t just that this year’s drenching storms were numerous and tracked unusually far north (one, Alberto, made a historic appearance all the way up in Michigan).

It was also that the rest of the Eastern Seaboard just simply got wetter. In Wilmington, N.C., 60 inches of rain broke an annual record set in 1966. Around Scranton, Pa., rainfall broke a 1945 record. Wisconsin, Colorado and Maryland all saw 1-in-1,000-year rainfall events. And dozens of locations, like Baltimore, Pittsburgh and Charleston, W.Va., had their second- or third-wettest summers on record.

And with the rain comes mold.

In some houses, mold spores are nothing more than a nuisance—staining furniture or making the basement smell funny. But in other homes they can put people in the hospital or even kill them. Many molds are associated with allergy or asthma attacks; some have been linked to serious complications in immune-compromised populations, and cancer. It is hard to say just yet how much the latest wet year has affected people’s respiratory systems, but it is certainly already hitting their pocketbooks.

“This year there’s just a lot of mold tests being done,” says Michael Berg, the laboratory director for EMLab P&K, one of the biggest U.S. mold-testing companies. He says staffing has become a challenge after two hurricanes and relentless storms along the Eastern Seaboard: “We are struggling, as far as having enough hands on deck in a year like this.”

As climate change and CO2 emissions continue to shape life on Earth, we may be seeing a lot more flooding—with higher sea levels and more powerful storms. In some ways this year might be a glimpse into a wet and moldy future. But what will that mean in practical terms?

Modelling the effects of climate change and rising CO2 levels is notoriously difficult, and even more so when it comes to the diverse world of fungi. It is a little like asking, “How will climate change affect animals?”—some may benefit while others suffer. In some cases the heat will make for fertile breeding grounds for fungi. In others the additional CO2 might irritate them, thereby prompting them to release more spores. “It’s a stress response. The fungus wants to survive, and the way it tries to survive is to produce more offspring—and that means more spores,” says Naresh Magan, a mycologist at England’s Cranfield University. Aspergillus fumigatus, a member of what is perhaps the most common genus of mold to irritate humans, seems to release far more spores when scientists raise it in warmer, CO2-rich enclosures. Other researchers have suggested that increased CO2 might create more leaf litter—where a lot of mold grows when it is not in your house—adding much-needed nitrogen for fungi.

And the spores they produce might be more harmful. In addition to the number of spores a mold puts out, evidence suggests higher CO2 might change the spores themselves. Some mold spores are more than eight times more allergenic today than in pre-industrial times (though it is not clear this trend will be maintained as CO2 levels continue to rise).

Scientists are not completely certain as to how this works. Unlike plants—which breathe in CO2 and can benefit from its increase—fungi take in oxygen, so changes in the chemistry of their spores may be due to some kind of secondary effect. Experts have suggested that more CO2 can lead to more acidic soil or indirectly change fungi respiration. Or there might be some unknown mechanism that causes different responses in different molds. Whatever that mechanism might be, higher CO2 somehow triggers the more allergenic proteins in many molds—which may be why so many more people are allergic to mold today than in generations past.

But not all fungi react the same way to environmental changes. Experiments suggest Alternaria—a genus of mold that causes respiratory problems and is often found in spoiled crops and houses—may actually decrease the allergens in its spores in a warmer, higher-CO2 world. In many cases, it is not clear what chemicals cause adverse health effects from mold spores, let alone how they will respond to a changing climate and atmosphere.

Magan has exposed many types of mold to different levels of CO2, heat and moisture. He says molds such as Stachybotrys—a dangerous group often referred to as “black mold”—might become less allergenic as CO2 increases. But when Aspergillus species are put in a higher CO2 environment, they increase production of aflatoxin B1, a potent cancer-causing chemical that the mold can deposit on some types of produce and livestock feed.

Some of these effects will change, Magan says, as molds adapt and mutate. This might mean the molds will adjust to the stress of climate change—but it could also mean they will adjust to how we treat them. The human body is an excellent place for molds to grow, but most people’s bodies are able to fight them off (though we might start coughing or get runny noses in the process). But in people with compromised immune systems—after stem cell therapy or an organ transplant, for example—Aspergillus can be lethal. Studies have documented an increasing ability among such molds to resist medical treatments including triazole, the most potent anti-fungal in such cases, even in patients who have never taken the drug.

Another problem with mold today is that many energy-efficient homes are designed to capture and conserve heat—which means they can also trap moisture and prevent ventilation, Magan adds. Heat and moisture create a perfect environment for mold. In a bitter irony, architects battling the very things that encourage molds globally may be making them more comfortable in your basement.

But people living in modern, energy-efficient homes are not the ones likely to suffer most from the long-term effects of mold. As is often the case with climate change and rising CO2 levels, the repercussions will likely be worst among the poor, especially in underdeveloped economies where many people cannot purge moisture and mold from their houses.

“With asthma and chronic pulmonary disease, it’s a vicious cycle. [Patients] go and get medication and they feel a little bit better, but they come back into the same home environment,” says Maureen Lichtveld, a global health professor at Tulane University who works with marginalized communities in the Caribbean region as well as the U.S. Southeast.

Lichtveld studies many forms of disease that follow disaster and climate change, but she finds mold especially frustrating because it is highly preventable and relatively easy to control in the home. And if it is not removed, mold can exacerbate chronic asthma and other diseases and stunt a child’s learning and growth. In Puerto Rico asthma was already 23 percent higher than on the mainland—with twice as many asthma-related deaths—before Hurricanes Irma and Maria battered the island in 2017. Many reports suggest it has spiked since then, though objective numbers are not yet available.

In places such as South Florida, where seasonal flooding is common, the mold remediation business has become especially competitive, according to Berg. In other places hit by hurricanes or heavy rains, residents might be facing mold problems for the first time. But whether from flooding, increased spore output or changes in how it functions, mold is likely to become a bigger part of our lives.

Tips* for avoiding the effects of airborne mold spores: